The World Sailing authorities has put out a notice inviting interested and eligible members to host for the trials in boating to be included for the Paris 2024 Olympic event. Specifically, this is going to be a sea – trial to choose the equipment for both the Men and the Women Dinghy events. 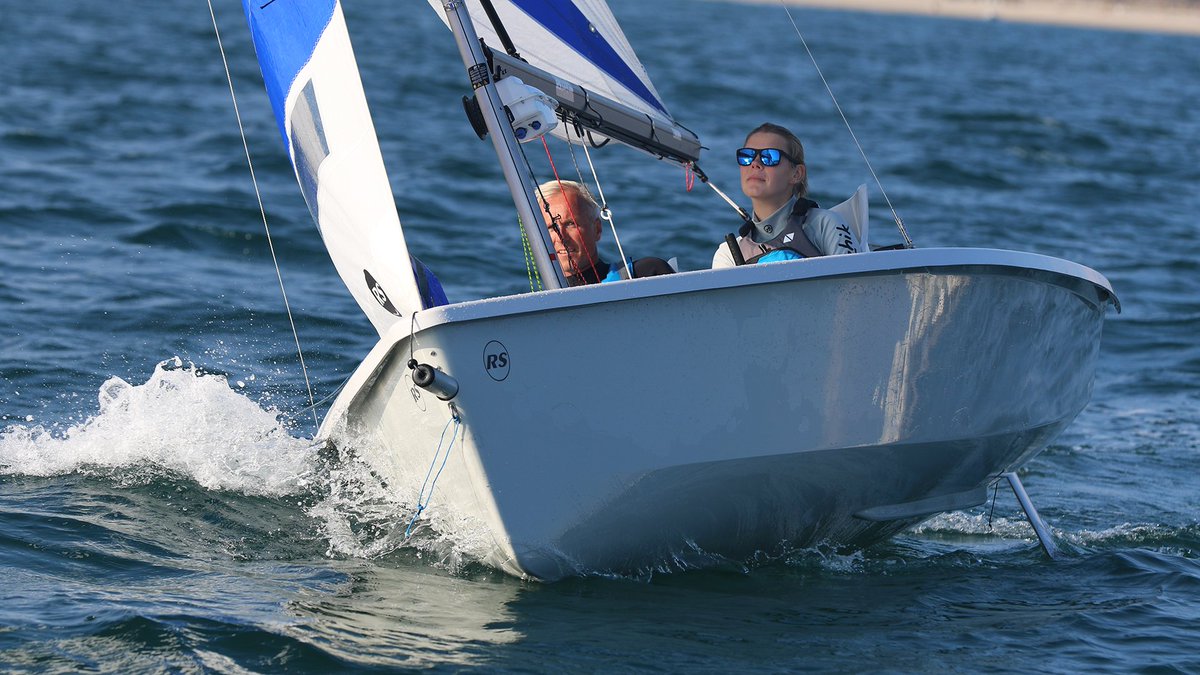 The Sea – trials which are about to take place will happen mostly among the four boats that are Melges, Laser Standard, S-Zero and RS Aero. The interested applications or the MNA’s have been requested to submit a proposal and they must have experience with respect to the technicalities in sailing and must have the idea about popular sailing venues. It is because of the various challenges that have been offered in logistics, environmental issues and other factors, the venues in Southern Europe have been chosen for the sea trials. It is these venues which are not exposed to the severity of the Arctic winter and will enable a smooth sailing for most of the time, especially during the season in which the trial is scheduled.

The MNA’s who are interested have to send the proposal through email to the committee. The deadline for the same is the 14th of December 2018. There is also a tender published for the sea – trial and the document can be viewed online.

The tender process was commended by the World Sailing authorities and it was first started on May 2018. The committee received many boats for its tender as the response but the above four which have been mentioned have been shortlisted for the trials. Some of the factors that were considered for the same include the sailing ease, and the shape of the hull that is suitable for both male and female sailors.